We can't wait to work with you!

Each member of the CORE Instructor Staff has been certified through CORE Martial Arts. They are required to maintain their certifications through continued classroom instruction, personal training time where they attend Black Belt class and Instructor Class once a week. 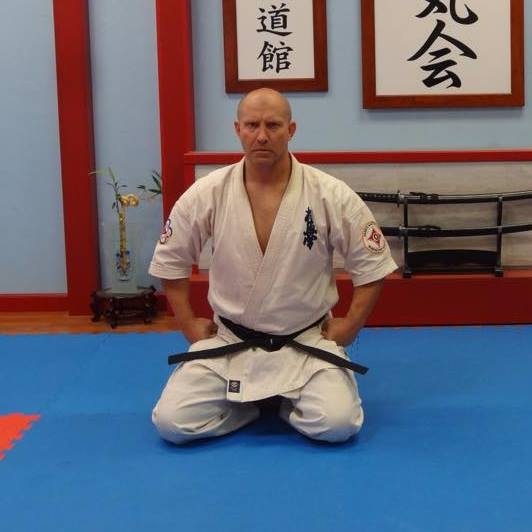 Michael Kramp Is the Owner and Chief Instructor of CORE Martial Arts. Mr. Kramp began martial arts in 1989. After having trained in Taekwondo and Shito-ryu Karate, he pursued and was successful in achieving his Black Belt in Kyokushin Karate. He went on to earn his 1st Degree Black Belt in Taekwondo in 2006 and his 5th Degree black belt in 2017. He currently trains as a Nidan under Shihan Todd Hutchison and the North American Kyokushin Organization. He also still trains under Grand Master Dillard in Taekwondo and the Chuck Norris system of Chun Kuk Do. He is a Level 3 Instructor in Krav Maga. In addition to these arts, Mr. Kramp has trained a number of years in Mixed Martial Arts, improvised weapons and grappling/ground fighting. He has been a Reserve Deputy with the Canadian County Sheriff’s Office and currently serves as a Reserve Officer with Union City Police Department.

Mr. Kramp was chosen for induction into the United States Martial Artist Association Hall of Fame as 2014 Instructor of the Year and also been granted membership into the Association of Masters.

Mr. Kramp is the 2014 Oklahoma State Champion in Kata.

Michael Kramp has logged thousands of hours instructing both adults and children in the martial arts.

His trainings and certifications include: 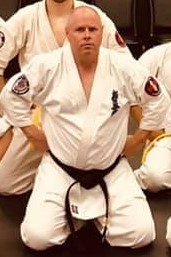 Sensei Bo has been studying karate since 1979. He originally studied traditional Okinawan Karate Goju Ryu before becoming a lifelong student of Kyokushin Karate. Sensei Bo and Mr. Kramp have been lifelong friends spanning 25 years. Sensie has logged thousands of hours of training, kumite and teaching over his 41 years of training. Sensei Bo is a Sandan under Shihan Todd Hutchison of the North American Kyokushin Organization. He is also with the Oklahoma Highway Patrol and currently stationed with the Governor's protection detail at the Governor's Mansion. 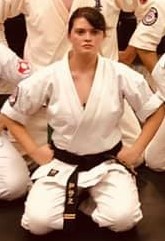 Ms. Penick has been studying at CORE since 2013 with her 2 sisters and father, and was the first one in her family to achieve Black Belt (of which all in her family eventually achieved). She has assisted in hundreds of hours of instruction and currently holds the rank of 3rd Degree Black Belt in Taekwondo under Mr. Michael Kramp and will be testing in August for her Shodan in Kyokushin Karate under the North American Kyokushin Organization. 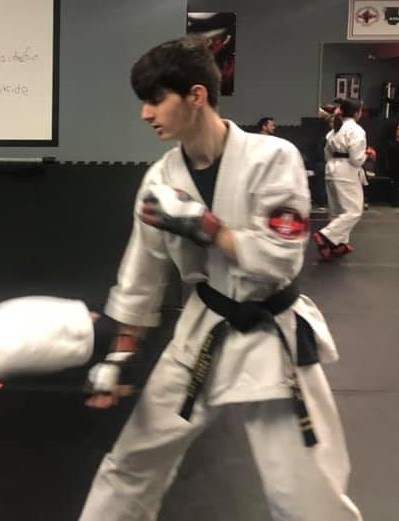 Mr. Roach has been studying at CORE since 2013. He was originally a Jr. Leader and went on to become one of the first Jr. Instructors in the CORE Instructor Apprentice Program. He, along with his fellow instructors, has been through the CORE Instructor Certification requirements. Mr. Roach holds a 2nd Degree Black Belt in Taekwondo and will be testing for his Shodan in Kyokushin Karate under Mr. Michael Kramp by February 2021, within the North American Kyokushin Organization. 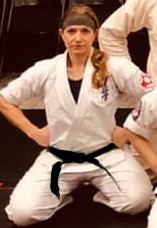 Ready to get started?

Click the get started button, give us some information, and we'll get you set up!

View our class times and stay up to date with specials at CORE Martial Arts & Fitness!

Enter your information below and we will email you our class times so you can always look back at them. We'll also keep you posted on our specials and events!

Enter your information below and a CORE team member will contact you to get your first lesson set up.